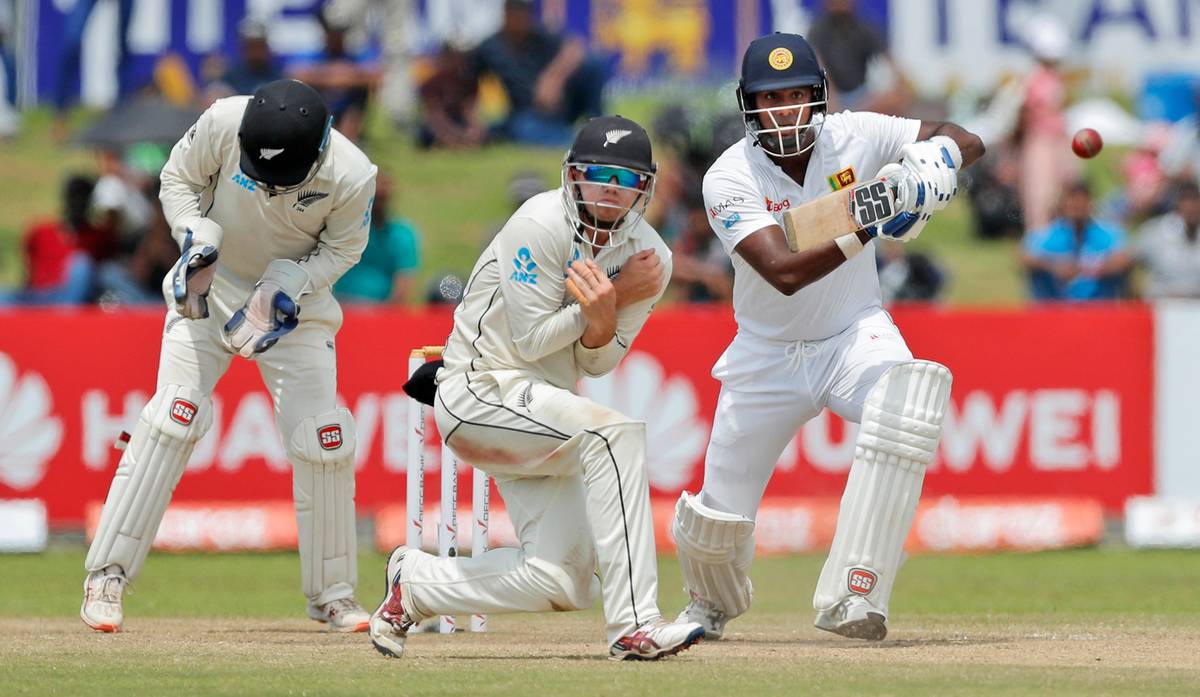 All the action from the second test between the Black Caps and Sri Lanka.

The toss has been delayed in Colombo due to overnight rain, and with drizzle still falling there is set to be a significant wait until play gets underway.

There will be far less drama behind the scenes this time around, but Ross Taylor is hoping he can produce a similar performance as he returns to P. Sara Oval after seven years away.

In 2012, Taylor strolled out to bat at the Colombo ground for what would be his last test as New Zealand’s captain, having sat through a meeting led by former coach Mike Hesson in which Taylor recalls being told “I wasn’t good enough as a captain”.

His response was to produce a man of the match display, smacking 142 in the first innings and following it up with 74 in the second to lead New Zealand to victory by 167 runs, and tying the two-test series at 1-1.

A similar, though far less frosty, scenario presents itself today, where Taylor will walk out onto P. Sara Oval with the opportunity to again play a key role in dragging New Zealand back to claim a tied test series in Sri Lanka.

“It’s always nice to come back to a ground where you’ve had some success,” said Taylor.

“Being 1-0 down in the series, we need to get our first win in the Test Championship. We tried everything and just weren’t good enough. We’ve been in this situation many times, 1-0 down, and we’ve come back and played strongly. That’s all we can ask for. P. Sara is a good ground that we’ve had some success on in the past, and hopefully we can replicate that.”

Taylor returned a mixed bag in the opening test, saving the Black Caps’ blushes in the first innings with a fine 86, before throwing away his wicket in the second. After Taylor had success attacking Sri Lankan spinner Lasith Embuldeniya in his first knock, it proved his undoing in the second, coming down the wicket only for Embuldeniya to bowl a much wider delivery, with Taylor – forced to play to avoid a surefire stumping – only able to slice the ball to first slip, and departing for three.

He explained that the attacking nature was part of his gameplan to disrupt the Sri Lankan spinners, but is open to tweaking that strategy depending on the nature of the surface provided by the Colombo groundstaff.

“Both the Sri Lankan spinners bowl very slowly and give it a bit of a tweak. Sometimes it’s just about putting them under some pressure or just trying to find areas to score. That was my gameplan, and we’ll just have to see what the wicket is like here and play accordingly.”

Taylor is not the only player to have fond memories of the venue, with Kane Williamson having hit 135 in a 262-run first innings stand with Taylor, while Tim Southee and Trent Boult combined to claim 15 wickets.

That probably won’t be repeated on a wicket that is still expected to offer plenty to spin bowlers, with the Black Caps’ only selection headache being the make-up of their bowling attack, with Neil Wagner, Colin de Grandhomme and Todd Astle all options after missing the first test, and Mitchell Santner’s spot possibly in jeopardy after finishing wicketless and failing to pass 13 in his two turns with the bat.