NEW DELHI: The Indian team will begin their ICC World Test Championship campaign when they take the field against the West Indies in Antigua on Day 1 of the first Test on Thursday. The jerseys they will be wearing will be slightly different from those that they have worn for Test matches in the past, as they will have numbers at the back, like the limited-overs jerseys.
On Wednesday, the players posed with their new Test jerseys and spoke about what it will be like to wear numbered Test jerseys.

VIDEO: Jersey Nos. – Yay or Nay? #TeamIndia share their views👌😎 Our boys will be seen in the new Test jerseys for… https://t.co/xX0hOBeH7X 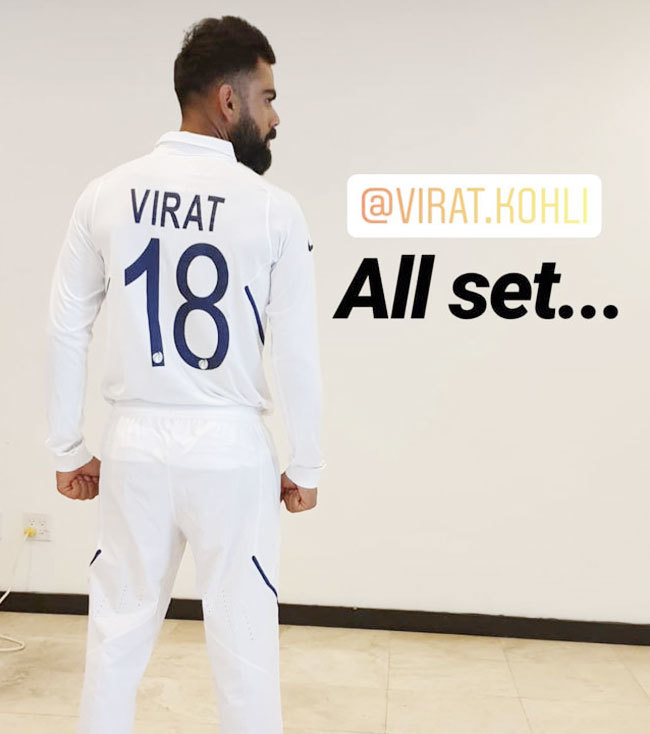 “If that’s what’s going to help engage fans with the five-day format, it shouldn’t be a hassle for any of us because it is on the back of our shirts,” spinner R. Ashwin told BCCI.TV. “For me whatever helps fans engage with the oldest and the best format of the game is fine.” 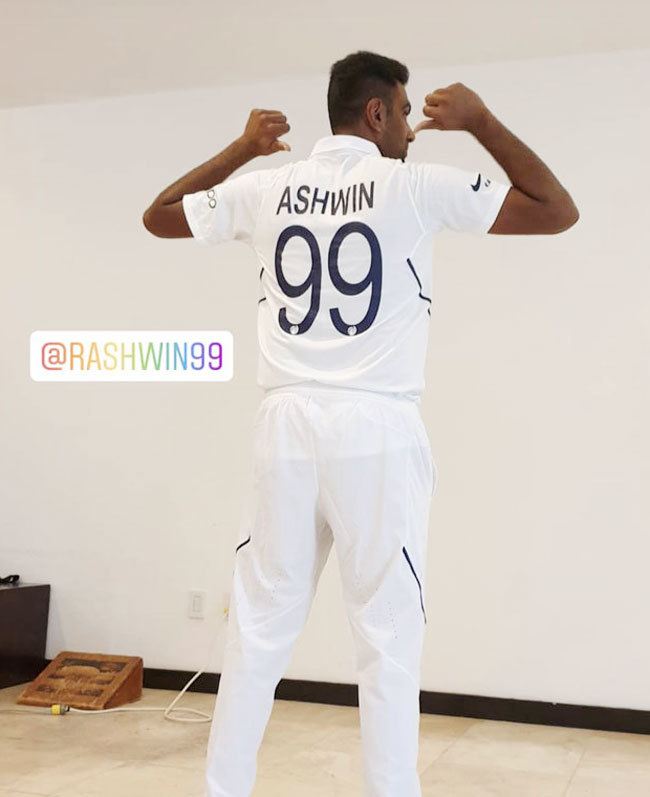 Cheteshwar Pujara said that he had seen kit numbers in long form cricket in the County circuit before and that this will help fans identify players better.

“If you look at the ODI and T20 format, players always have their names on the back. It becomes easy for the fans to identify the player and even for the players it feels good. You have your Test jersey number but at the same time when you have your own number on the shirt it feels great. I played County cricket and there they always had it,” Pujara said. 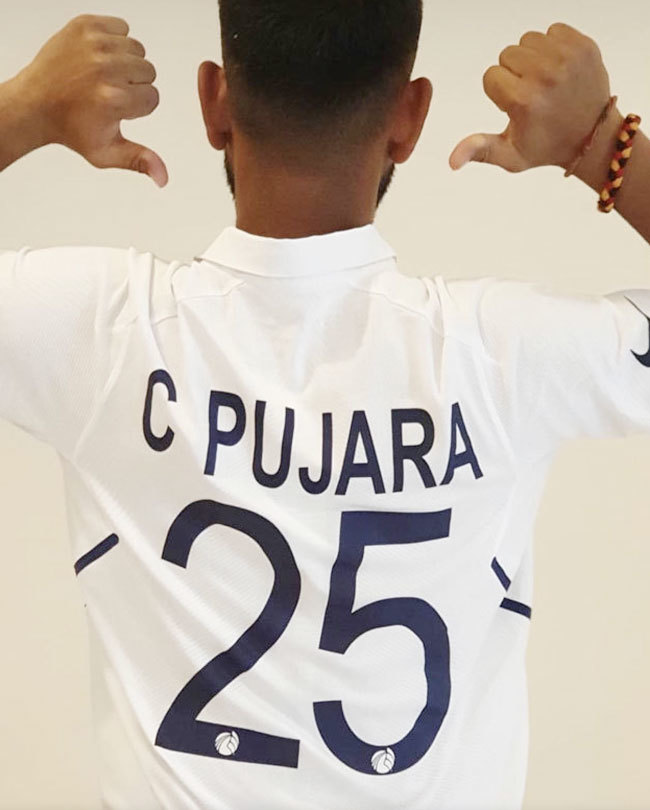 KL Rahul said that the complaints that he heard from his family and friends is that everyone looks the same in Test cricket and that will change now.

“Nobody knows who’s who because all of us have beards and once we wear the helmets, you can’t really see who is batting. It’s just a bit more fun, a bit more colour,” he said. 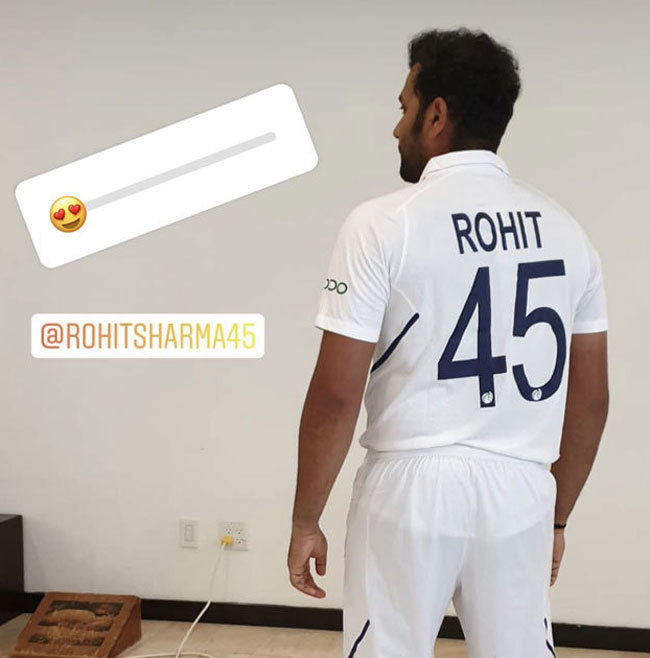 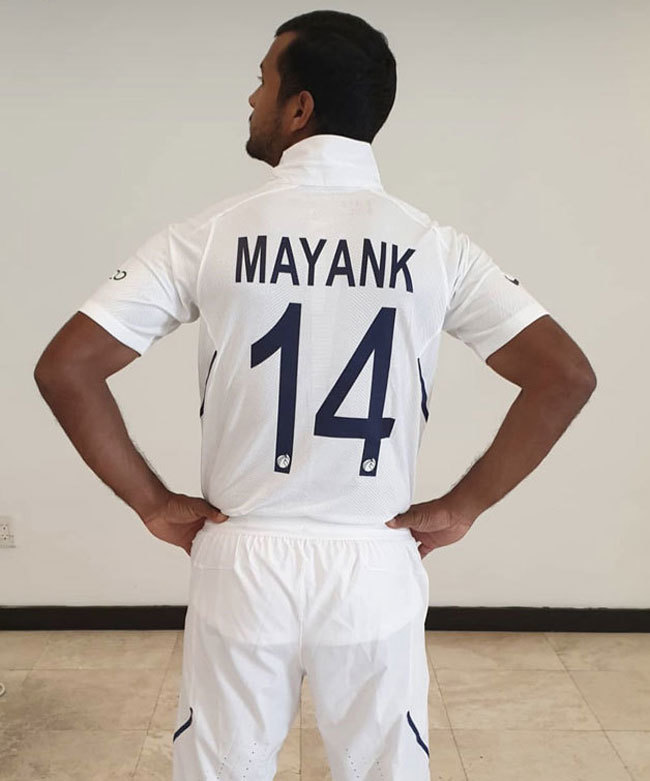 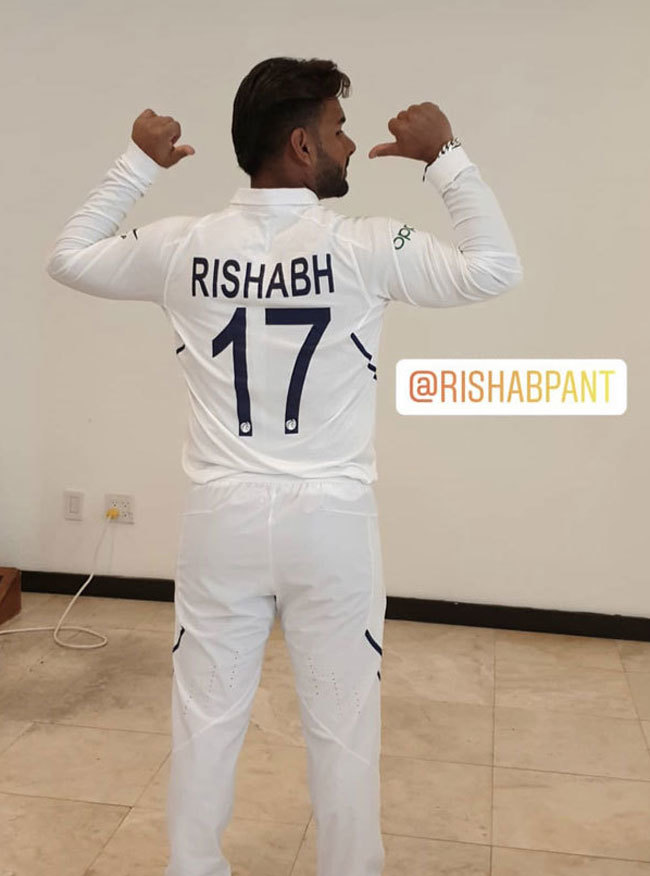 Bangladesh will have to play in Pakistan, says Mani – DAWN.com