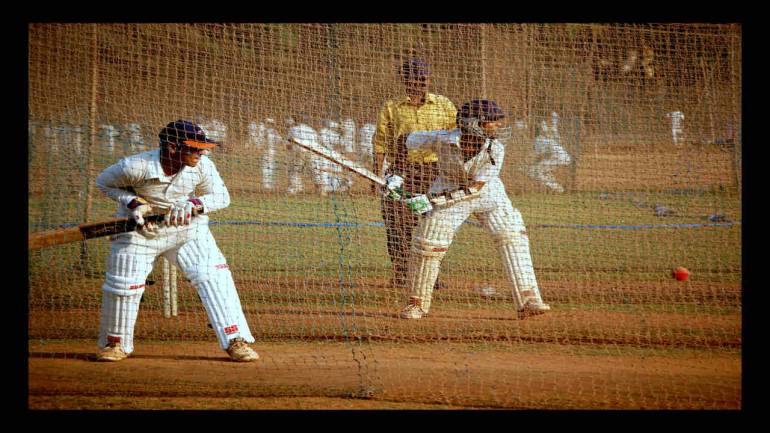 In a desperate bid to reach out to cricket players amid communications clampdown in the Valley, the Jammu and Kashmir Cricket Association has turned to advertisement tickers on local TV channels, The Indian Express has reported.

To inform their first-class cricketers, including India international Parvez Rasool, about the pre-season training camp starting September 2 onwards, the association decided to use tickers that run at the bottom of the screen on local TV channels.

Bukhari told the newspaper, “There are two TV channels working in J&K at the moment – Gulistan and ETV. We thought of giving advertisements in newspapers but the problem is we don’t know whether they would reach people across Kashmir. So we thought TV advertisements would be the best medium to inform our players.”

Pathan said that the JKCA would give adequate time to players for them to join the camp.

He told the publication, “The last time I spoke to Parvez (Rasool) was last week when he had come to Jammu. He had called me and said he had come for training in Jammu but then he left for Kashmir as there was no cricket activity. We haven’t reached him since.”

Pathan said that the association has not heard from many players since the last three weeks and was even mulling sending people to their residence. However, it realised that wasn’t feasible and decided that TV was the best medium.

The former Indian all-rounder said that once the team assembles the JKCA will take care of their lodging and will decide on whether to hold the trials in Jammu or another state.

“We might approach corporates or the BCCI to help the state have a selection trial game, maybe in some other state so that the boys can prepare for the domestic season starting next month,” Pathan added.Subscribe to Moneycontrol Pro and gain access to curated market data, trading recommendations, stock analysis, investment ideas and insights from market gurus. Now, get Moneycontrol PRO for 1 year at Rs 289. Use code FREEDOM. Source