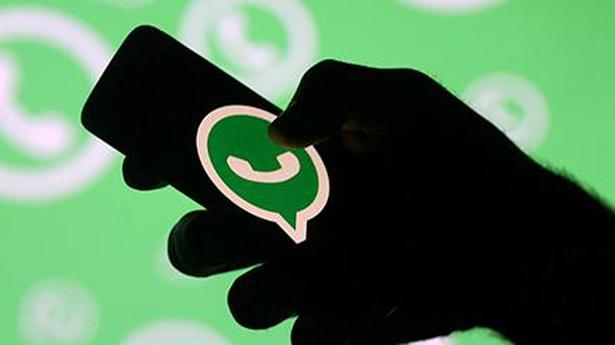 According to police officials, the WhatsApp message from Pakistan was followed by a video call.

“The message, originally in Hindi, was typed in English. It’s a derogatory message insulting Indian troops in Jammu and Kashmir and also threatening to kill Prime Minister Narendra Modi. Later a video call came from the same number, but the Disaster Management Cell officials didn’t attend it,” said an official.

Since the text landed through WhatsApp, the department has sought the help of Cyber Cell and will be contacting WhatsApp for collecting more details.

“We have registered the FIR, but we may hand the case over to some other agency. Meanwhile, we have intensified the security of Kollam collectorate after the incident,” he said.

Anantnag’s Bumrah wants a name for himself – Times of India

India’s G.S. Lakshmi to break the glass ceiling in cricket history in Sharjah –...