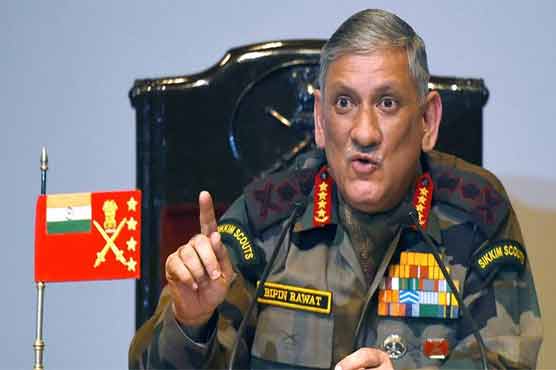 Ex-general said Indian Army has made several tactical mistakes over the past 30 years.

According to media report, days after operational information had been leaked, Bipin Rawat admitted that Pakistan has defeated India in information warfare.

He said that incidents of leakage of operational information occurred in last week after which he warned former army officials to be careful in using social media.

On the other hand, former General of Indian Army, Lt-Gen Syed Ata Hasnain said that ISPR has outclassed the Indian army in information war by connecting with the masses and setting the correct narrative beyond just Pakistani sphere.

He said the Indian Army has made several tactical mistakes over the past 30 years and using military operations as a psychological war was India s fatal mistake.

Why doesn’t this rule exist in Ballarat cricket? – Ballarat Courier