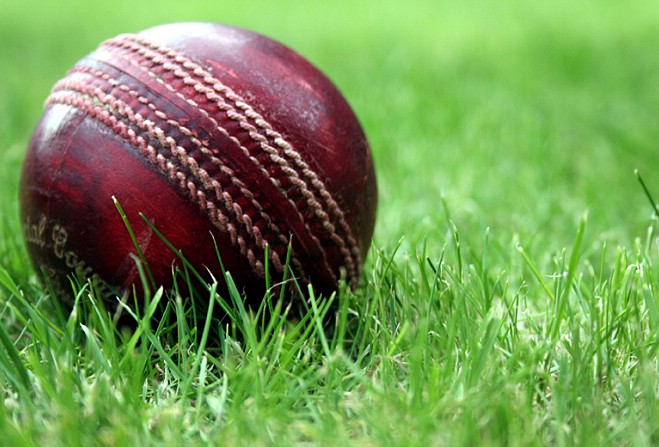 Weekend League draws to a close

Valkyres have won cricket’s Karran Cup for the first time in more than 20 years.

The Weekend League drew to a close at the weekend, with the club securing their first title since 1998.

The final round of fixtures saw Cronkbourne take on Ramsey at Tromode, with the match reduced to 30 overs due to the weather.

Ramsey set the hosts a target of 133 for victory, but four wickets from Geoff Ball helped bowl Cronkbourne out for 86, handing Ramsey the 46-run win.

Peel & St John’s took a six-wicket win over Finch Hill, with Ollie Webster leading the run chase with 79 as the home side cruised past Finch Hill’s total of 152 inside 24 overs.

Castletown’s match against Crosby was called off due to the weather, while it was decided not to procede with the Development XI’s final games.