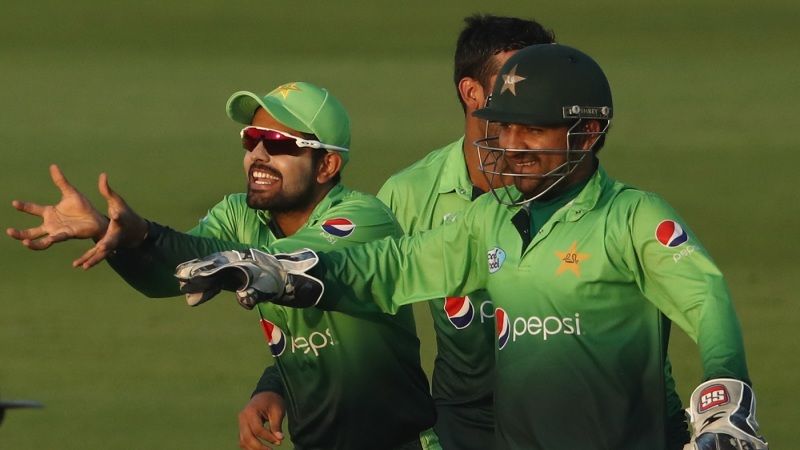 Sarfaraz Ahmed (Sindh), Babar Azam (Central Punjab), Shan Masood (Southern Punjab), Imad Wasim (Northern), Mohammad Rizwan (Khyber Pakhtunkhwa) and Haris Sohail (Balochistan) will lead six provinces in a new, streamlined domestic season set to begin next week. The welcome prospect of Pakistan’s elite players taking part in the Quaid-e-Azam Trophy – from September 14 – is partially offset by the reduction in the number of players who can call themselves first-class cricketers this season: 96, down from 256 last season.

According to the PCB’s new model, each of the six associations will have a pool of approximately 35 players, split in half between first-class and non-first-class categories. In all 192 players will be offered a year-long contract (in each province Pakistan’s centrally contracted national players such as Sarfaraz, Babar, Haris and others, do not get paid the provincial contract fees), with half playing first-class cricket and the other half playing three-day games, which don’t have first-class status, for their association’s Second XI.

The old model, which included 16 regional and departmental teams playing first-class cricket, was officially scrapped by the PCB last week.

Given that department sides have long employed the country’s best players – because they can afford to pay more – a large majority of the 192 players selected are those who were playing for department sides last year; many of the players who populated the regional sides last year don’t make the cut. Performances from the last three years of first-class cricket, the last two years from List-A cricket, and the last four years of under-19 cricket were taken into consideration before the squads were named.

The scale of the change means, inevitably, there will be questions asked of selections across the squads. For instance, Imad has been made captain of Northern despite not being a regular red-ball cricketer. His last first-class game was two years ago and he’s played just five games since the start of 2015.

And though the PCB has found a way to accommodate domestic veterans with little hope for Pakistan call-ups – such as Mohammad Sami and Aizaz Cheema – by putting them in as playing mentors of the province’s Second XI side, it has decided that Sohail Tanvir, another white-ball specialist, warrants a place in the Northern side. Tanvir will be 35 in December and has played eight first-class games since 2014.

Both squads – the First XI and the Second XI – for each association was finalised by a three-member panel comprising of Misbah-ul-Haq, Rashid Latif and Nadeem Khan. The provisional squads list was put together earlier by the ex-selection committee members – Tauseef Ahmed, Wajahatullah Wasti and Wasim Haider – and the present junior selection committee – Saleem Jaffer, Arshad Khan, Rao Iftikhar, and Taufeeq Umar – alongside the regional coaches.

Explaining the thought process behind the selections, Rashid Latif said emphasis was put on youth, and on legspinners since “we have to start searching for the replacements of Yasir Shah and Shadab Khan from today”. “We preferred players in early 20s who have shown improvement,” Latif said. “Those who have got a bit old and have had their performances go downhill were let go, which was a tough decision.

Last year, 69 first-class games were played. Under the new structure, this season there will be 31 first-class games, and 16 T20s and 31 one-dayers. The squad for each of these formats will be selected from within the extended squad. The domestic season starts on September 14, with the first-class teams and Second XIs playing concurrently.

The Second XI’s version of the country’s premier first-class tournament, the Quaid-e-Azam Trophy, will include 30 three-day group matches, with a four-day final contested at Karachi’s State Bank Stadium from November 26.

5, including 2 cops, killed in firing incident in Pakistan – India Today