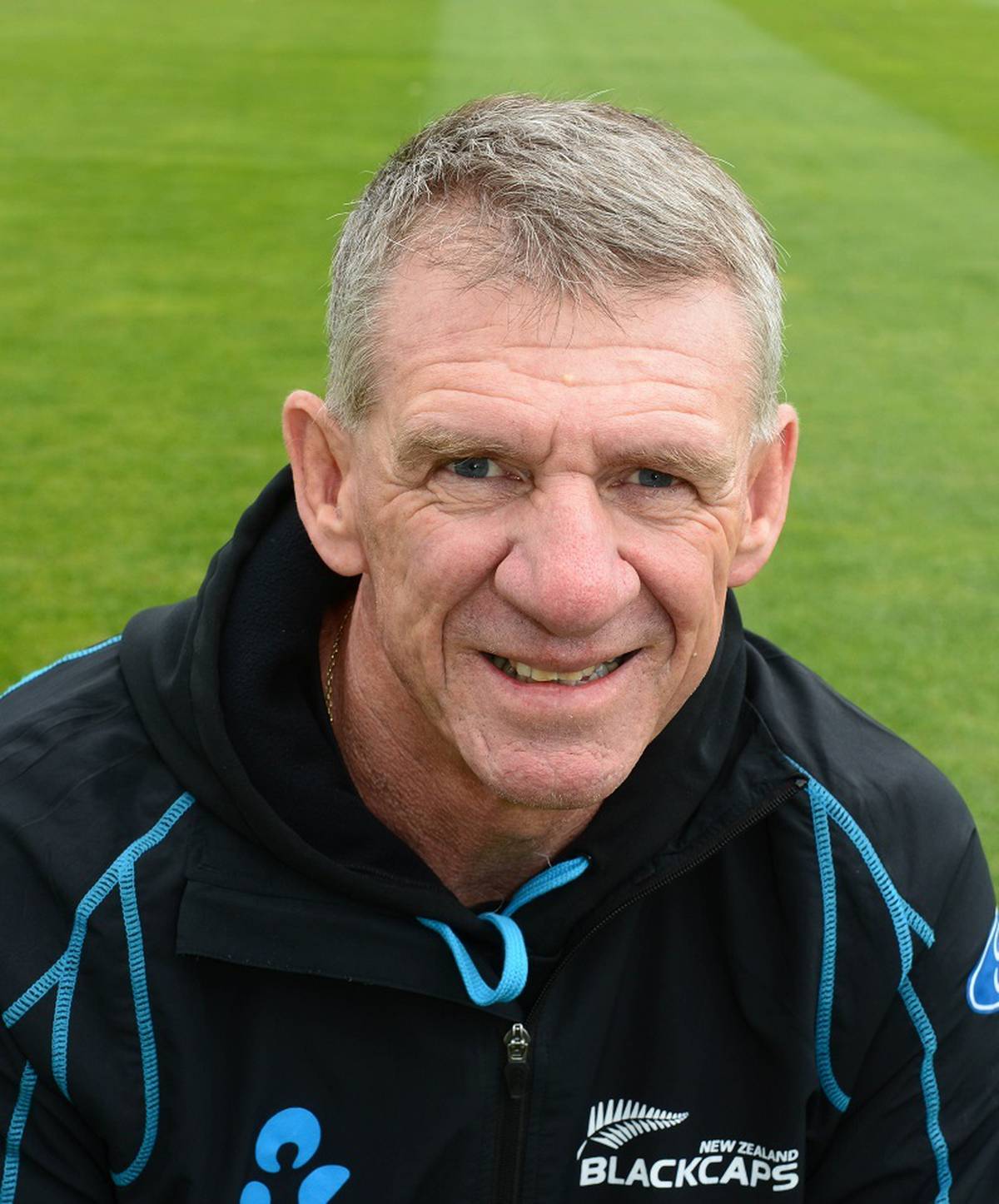 New Zealand Cricket has looked within for the new White Ferns coach.

The 59-year-old has been the interim coach since February, after Tiffen requested leave in the wake of an NZC World Twenty20 campaign review. The review recommended all coaching and support staff roles be advertised at the completion of their contract periods, which ended in July.

She then chose not to reapply for the role when her tenure ended in March, describing the review as confronting and challenging.

Carter brings a wealth of credentials and experience to the job, having held all sorts of roles within the game.

The former first-class cricketer, who played for Northamptonshire and then moved to New Zealand in the early 1980s to play for Canterbury, coached the red and blacks from 2008-2012.

He has also twice been an assistant coach with the Black Caps, from ’04-’08, before returning under Mike Hesson in 2012. That stint ended in 2014 when he became the high performance coach.

But the White Ferns job has an allure which is hard to resist.

There’s a World Twenty20 in Australia next year, and a 50-over World Cup in New Zealand in 2021, all at a time where the women’s game continues to grow and flourish.

Added to that, the White Ferns have some of the world’s best players.

Suzie Bates is undoubtedly a star and a legend, and will likely take over the captaincy for the foreseeable future, after it was announced her successor, Amy Satterthwaite, is pregnant.

Sophie Devine is one of the most destructive and engaging players on the world stage, while young all-rounder Amelia Kerr is gone to be a consistent name for years to come with her deceptive leg spin and explosive batting.

Carter has plenty of balls to get his eye in, with no international fixtures scheduled until January.