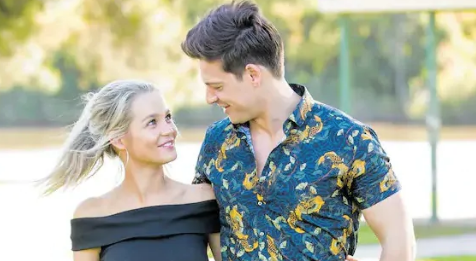 In a night of sport, sport and even more sport, 10’s The Bachelor proved love’s not dead, posting 633,000 viewers to be the most watched non-news show of the night.

In the battle for sport honours, Seven’s AFL coverage of the Richmond-Brisbane game did the best with 633,00 according to OzTAM metro numbers.

Interestingly, viewers for the Ashes on 9Gem took a tumble. The first session pulled 396,000 cricket fans, however, that was down 228,000 from day one and is further proof people prefer AFL to cricket.

Some 357,000 viewers hung around to watch Steve Smith score a double-century in the second session.

England cricket selector Ed Smith on how to pick a winning team – New...

Warrnambool and District Cricket Association fixtures set for turf pitches in opening round –...

India vs Pakistan cricket resumption would be better for our sport: Yuvraj Singh –...