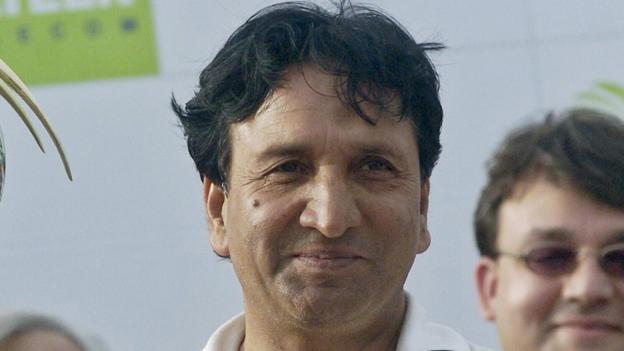 Legendary former Pakistan leg-spinner Abdul Qadir has died at the age of 63.

In the 1980s era before Shane Warne, when leg-spin bowling was cricket’s most mystical art, he was its finest exponent on the world stage.

His best performance came when he took 9-56 in an innings against England in his home city of Lahore in 1987.

The Pakistan Cricket Board tweeted: “PCB is shocked at the news of ‘maestro’ Abdul Qadir’s passing and has offered its deepest condolences to his family and friends.”

Qadir’s former Pakistan team-mate and ex-skipper Wasim Akram added on Twitter “They called him the magician for many reasons but when he looked me in the eyes and told me I was going to play for Pakistan for the next 20 years, I believed him.

“A magician, absolutely. A leg-spinner and a trailblazer of his time. You will be missed Abdul Qadir, but never forgotten.”

Media in Pakistan have reported that Qadir died following a cardiac arrest.