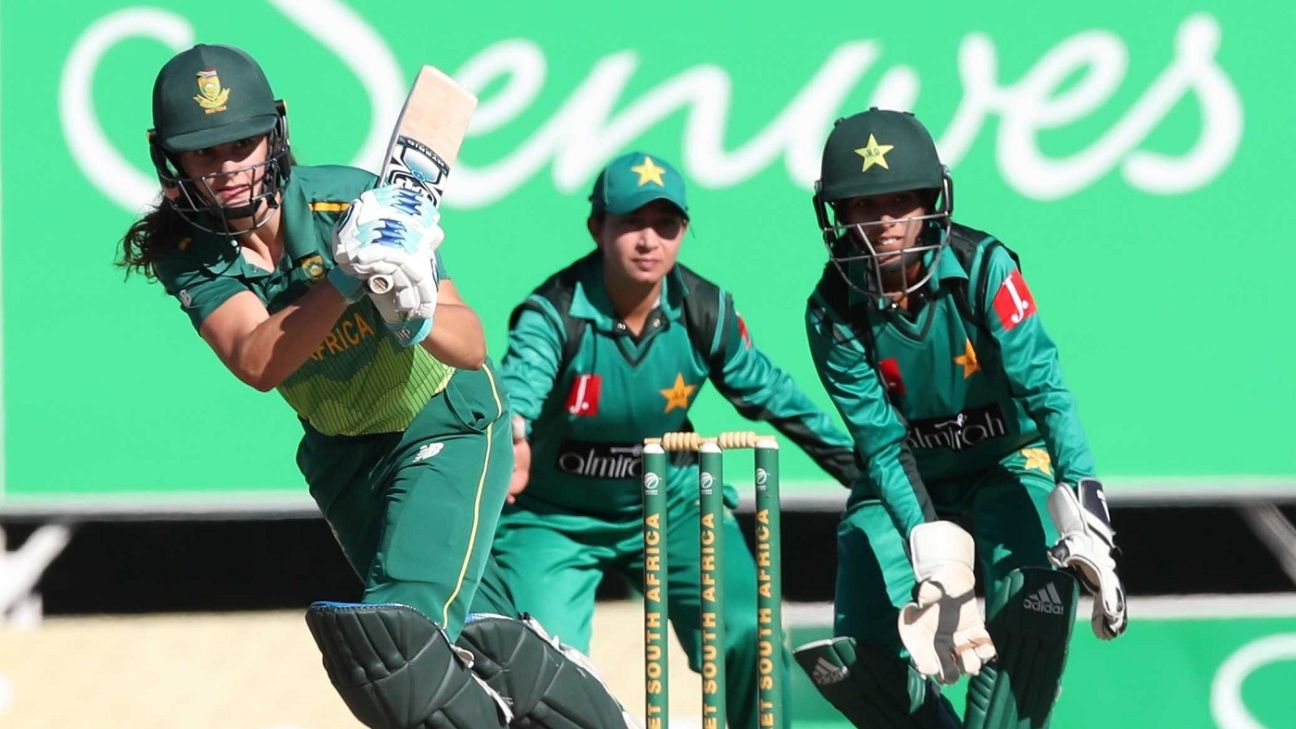 The inaugural edition starts Friday at Irene Country Club, and will have six matches played over the weekend between four teams in a round-robin format. A second leg of the league will follow in Cape Town in December.

“We need to address the lack of game time and provide more competitive cricket for the women’s structure in order to produce quality cricketers and to improve the pool of players for national selection,” CSA head of pathways Edward Khoza said.

“The Super League is a concept that will be utilised to close the performance gaps of identified players and coaches within the CSA pipeline, introducing a minimum three Super League weekends – strength v strength – per season whereby players are drafted into four teams with the specific focus of preparing players for international competition.”

The league is chiefly looking at promoting domestic talent with a pool of 52 players, and with the aim to contribute to the preparation for next year’s T20 World Cup.

“This is a great way to shine a light on the growth of women’s cricket which will provide more opportunities for female cricketers around the country who will ultimately be considered for national selection,” Khoza said.

Malaysia, Turkey face India’s ire over support to Pakistan on Kashmir – Times of...