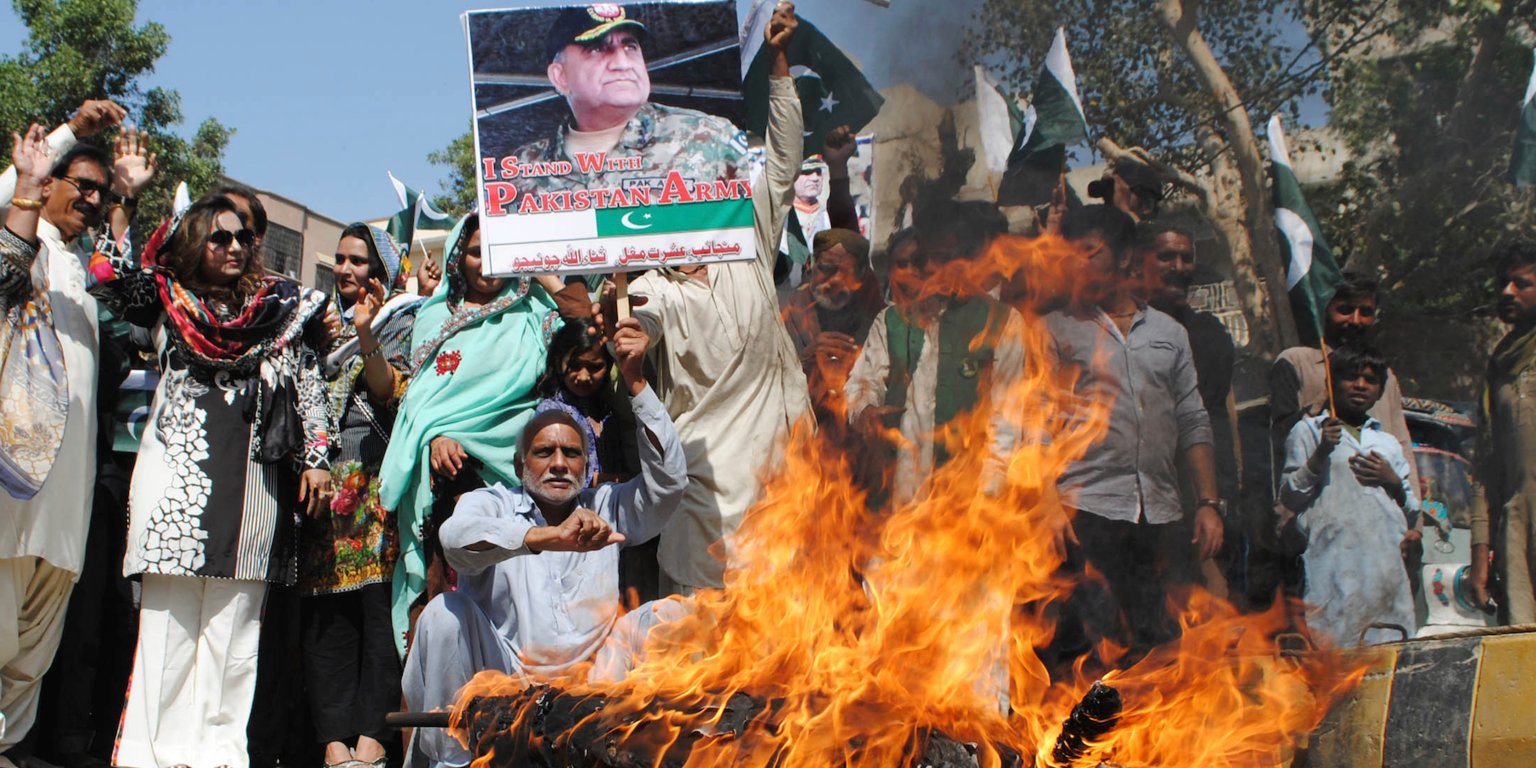 “Of all the countries I’ve known, I consider Pakistan to be the most dangerous,” former Secretary of Defense Jim Mattis writes in his latest book, “Call Sign Chaos: Learning to Lead.” Mattis cites the country’s large (and growing) nuclear arsenal, its increasingly radicalized society, and its strategy of viewing “all geopolitics through the prism of its hostility toward India,” in his assessment.

But Mattis isn’t the only leader to point to Pakistan as the most concerning country on the world stage.

Early in his presidency, Barack Obama outlined his concerns about the Islamic republic in a 2009 press conference.

“I am gravely concerned about the situation in Pakistan, not because I think they’re going to be immediately overrun and the Taliban would take over in Pakistan,” he said, but rather that the civilian government was “fragile,” as it continues to be 10 years later.

These are the leading reasons that Pakistan continues to be a nightmare for US leaders.

A Look Back at Queen Elizabeth, Princess Diana, and Other Royals on Their Tours...