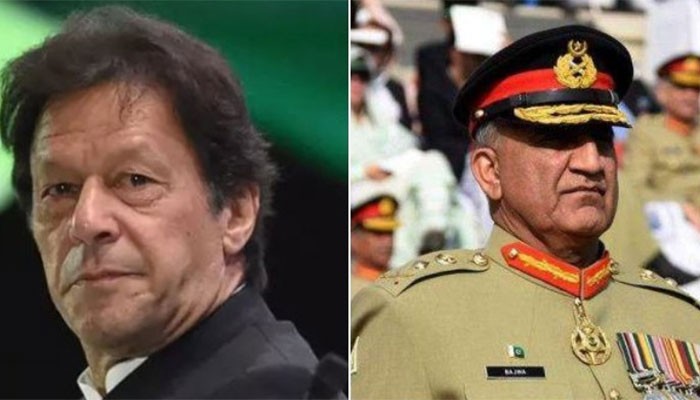 RAWALPINDI: Prime Minister Imran Khan and Chief of Army Staff General Qamar Javed Bajwa arrived at the Line of Control on Friday, according to the Inter-Services Public Relations.

According to the ISPR, the prime minister and COAS will meet the troops deployed at the LoC.

The two will also meet the families of those martyred in the line of duty, said the ISPR.

Earlier in the day, a main ceremony to commemorate the defence day was held at the General Headquarters.

Pakistan is observing Defence and Martyrs Day in solidarity with the people of Indian occupied Kashmir today.

This year marks the 54th anniversary of the 1965 war with India when the Pakistani forces repelled Indian attacks on Pakistani soil despite being heavily outnumbered. Defence Day is celebrated to pay glowing tribute to the martyrs of that war.

Two civilians killed in Pakistan firing in Poonch – The Hindu