NEW DELHI: The result of 2018 South Africa-India Test series was 2-1 in favour of the Proteas. But the scoreline was not an accurate indicator of the fearless cricket played by the Indian team in the Proteas’ backyard. A bold skipper in Virat Kohli with his lethal pace bowling unit and a strong batting line-up nearly scripted history, but the Proteas eventually managed to take the series. Twenty one months later, it’s time for India to host the Proteas. But ahead of the first Test of the Freedom series for the Gandhi-Mandela trophy, that starts from October 2 in Visakhapatnam, here’s a recap of the most memorable Test clashes between the two nations in India. 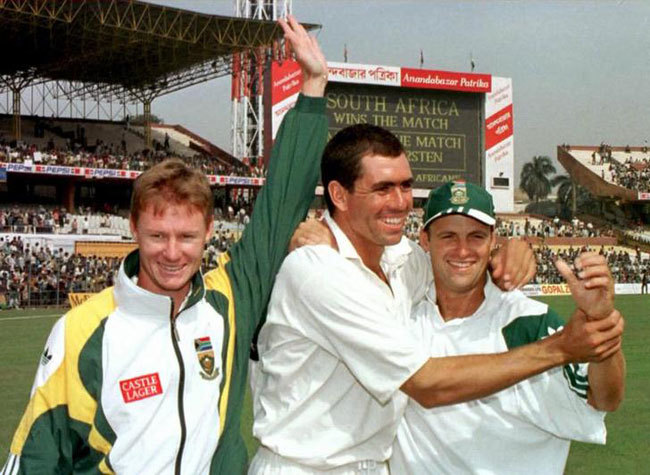 The first-ever win for South Africa on Indian soil post the apartheid era was registered in emphatic fashion at the Eden Gardens in Kolkata. The Proteas beat the Sachin Tendulkar-led Indian side by a massive 329 runs. Gary Kirsten and Lance Klusener were the two stars who made history for South Africa. Batting first after winning the toss, the Hansie Cronje-led side posted 428 in their first innings, riding on centuries from their openers Kirsten (102) and Andrew Hudson (146). The visitors then restricted India to 329 in their first innings. In the second innings, Kirsten (133) once again slammed a ton, batting alongside Daryll Cullinan (153), setting India a massive 466-run target. Debutant Lance Klusener (8/64) then produced a devastating spell in the fourth innings, decimating the Indian batting order. Kirsten was awarded the Man-of-the-match award for scoring a century in each innings of the Test. 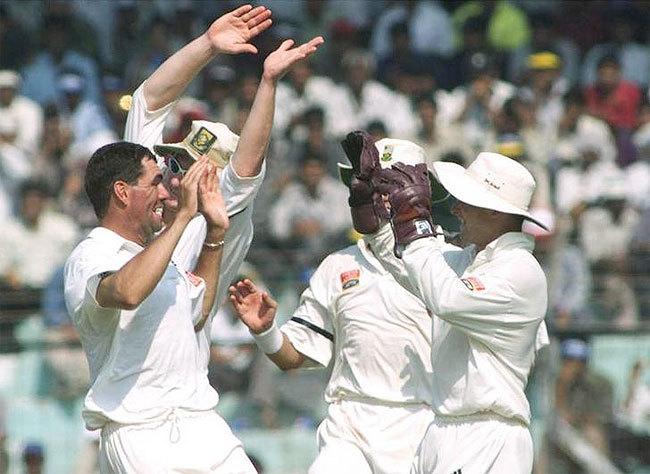 South Africa’s most successful run in the subcontinent in Tests was during the tour of 2000, when Hansie Cronje guided the Proteas to a 2-0 win in the two-match series in India. In the first Test, South Africa registered a four-wicket win in Mumbai. Although, India lost the match, skipper Sachin Tendulkar was adjudged Man of the Match for his heroic 97 in the first innings. In the second Test, the defeat was a worse one for the hosts, as India suffered their second biggest defeat against South Africa at home — by an innings and 71 runs. India were bundled out for 158 in the first innings in Bengaluru, with the entire Protea bowling unit coming together to produce a sensational effort. South Africa then, posted 479. In the Indian second innings, Mohammad Azharuddin (102) fought a lone battle as the hosts’ batting once again proved to be a disappointment. India eventually were bundled out for 250, with spinner Nicky Boje claiming figures of 5 for 83. 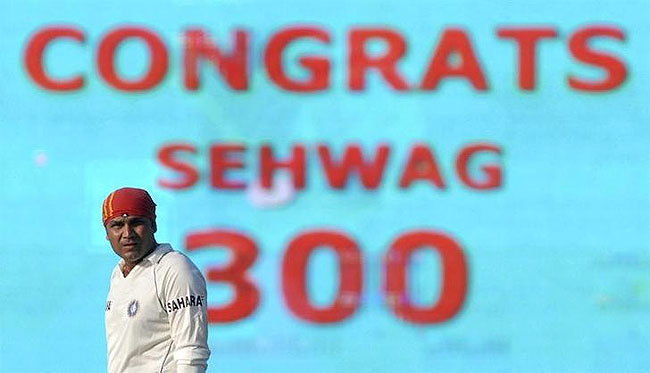 The world witnessed a Virender Sehwag masterclass in the first Test of South Africa’s 2008 tour of India. On a flat deck at the MA Chidambaram Stadium in Chennai, Sehwag blasted his second Test triple hundred as the world witnessed a carnage in the Test arena from the explosive right-hander. Batting first, South Africa, under Graeme Smith’s captaincy posted a mammoth 540 in the first innings, riding largely on Hashim Amla‘s 159-run knock. Sehwag, then took the South African bowlers to the cleaners, slamming 319 off just 304 balls, which included 42 fours and 5 sixes. Before being bowled out, India scored 627, with Rahul Dravid (111) also notching up a ton. In the second innings, the Proteas scored 331/5d as the match ended in a draw. 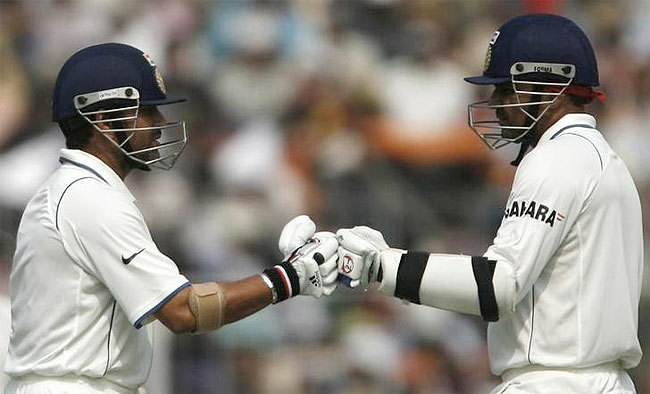 India’s biggest ever Test win against South Africa on home soil was registered at the Eden Gardens in Kolkata in 2010, when the MS Dhoni-led Indian side crushed the Proteas by an innings and 57 runs. Batting first, after winning the toss, the South Africans were bowled out for 296. Top-order batsmen Alviro Petersen (100) and Hashim Amla (114) scored centuries, as South Africa managed a respectable first innings total. The Indian batsmen then showed their prowess as four of them — Virender Sehwag (165), Sachin Tendulkar (106), VVS Laxman (143) and MS Dhoni (132) blasted centuries, helping India post a mammoth 643/6d. In the Protea second innings Amla (123 not out) once again scored a hard-fought ton but got no support from the other end, as the visitors were bundled out for 290. However, Amla was adjudged Man of the Match for scoring centuries in both innings of the Test. 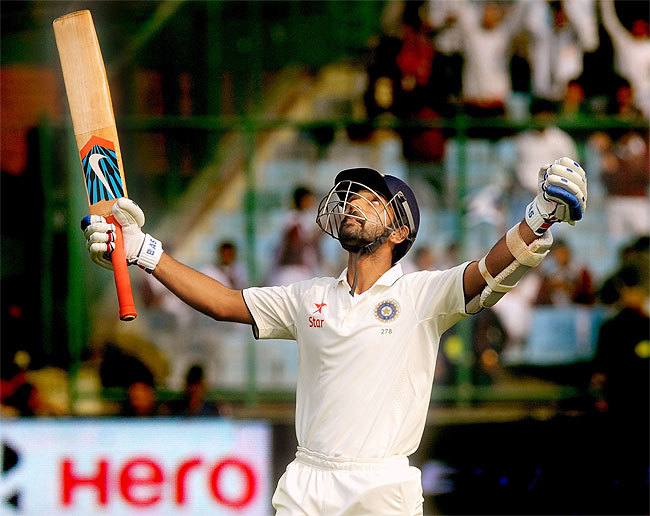 India decimated South Africa in the four-match Test series in 2015 at home. Under Virat Kohli’s leadership, India claimed the series 3-0. Out of the three matches won, India secured their biggest win in the fourth Test at the Feroz Shah Kotla in New Delhi, beating the Hashim Amla-led side by 337 runs. The main architect of the win was Ajinkya Rahane, who made the match memorable for himself and the nation by slamming centuries in both the innings. Batting first, India scored 334 with Rahane scoring 127. In reply India wrapped up the South African first innings for 121, as Ravindra Jadeja took 5 for 30. India then, in their second innings, scored 267/5 declared, with Rahane scoring an unbeaten 100. In the fourth innings, Man of the Series Ravichandran Ashwin claimed 5 for 61, helping India clinch an emphatic 337 run win.

US flags Chinese ‘risks’ to Pakistan’s economy – Times of India

How to Fix Pakistan’s Crashing Economy – The New York Times