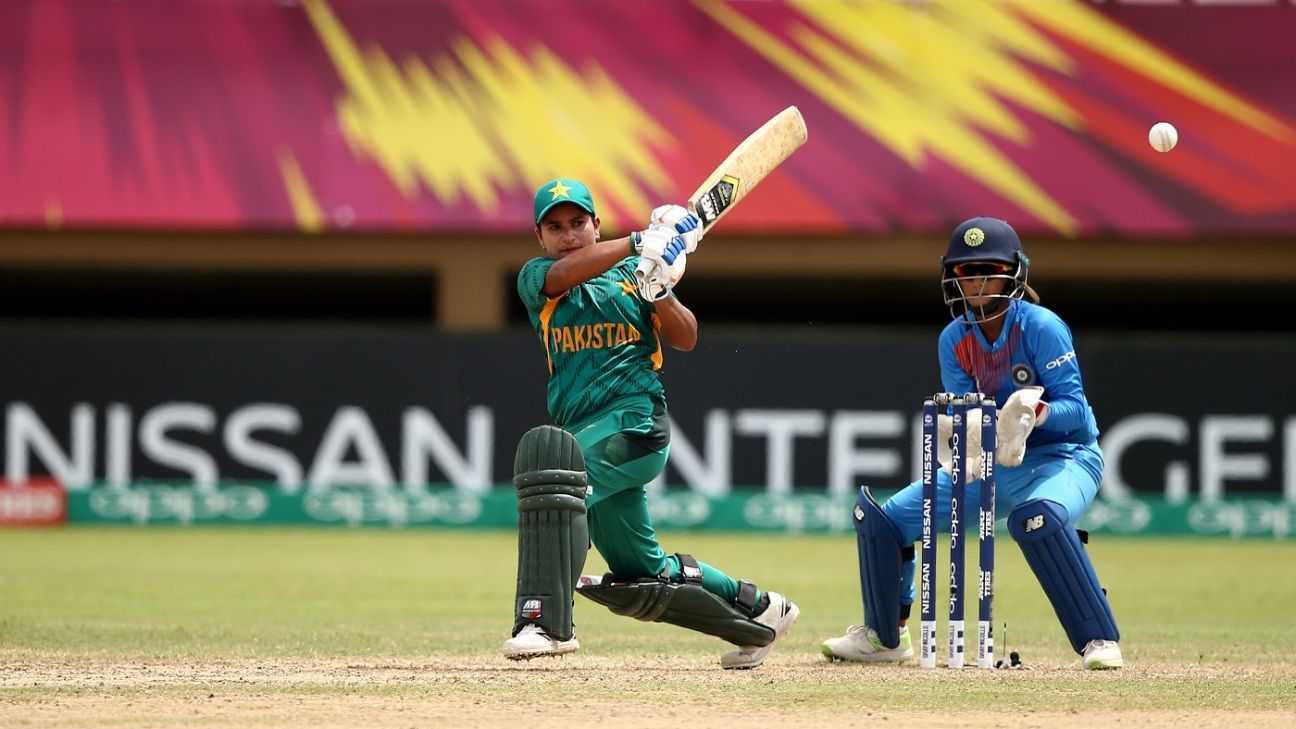 Nida Dar has become the first Pakistan woman to sign a deal with an international cricket league, and is on track to take the field for Sydney Thunder in the Women’s Big Bash League later this year.

The 32-year-old Pakistan stalwart has played 96 T20Is and 71 ODIs, most recently in a T20I series against South Africa, where she took five wickets and scored 192 runs in five matches.

Nida is one of Pakistan’s most experienced players, having made her debut for the national side in a T20I in 2010, and has remained a fixture in the international team for much of the last decade. No Pakistan player has taken more T20I wickets than her 88, and she ranks fourth on the ODI list with 66 wickets – only Sana Mir, Sadia Yousuf and Asmavia Iqbal are ahead of her.

Her batting, particularly in T20 cricket, has been potent too, with her strike rate of 96.27 higher than any Pakistan player to have padded up in at least five innings.

England cricketer Alex Hales looks for redemption with Sydney Thunder in the BBL –...