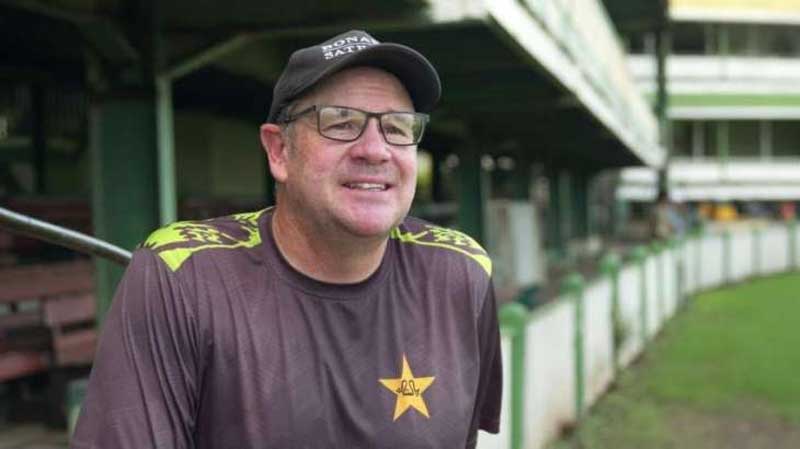 With five months left to the women’s T20 World Cup, Pakistan’s head coach Mark Coles has resigned citing family commitments. The Pakistan Cricket Board (PCB) has handed temporary control of the team to Iqbal Imam, the team’s batting coach, and his first assignment will be the home series against Bangladesh starting on October 26 in Lahore. “It is with a very heavy heart that I have decided to step down from my coaching role, something which I had enjoyed tremendously,” Coles said. “However, at this time, my family responsibilities are such that they need my undivided attention and focus. I have been thinking about this for some time and taking into account Pakistan has some critical assignments in the next few months, I thought it was fair to the side I convey my decision to the Pakistan Cricket Board so that they have enough time to find a replacement.” Coles was appointed in 2017, ahead of the series against New Zealand in the UAE, as part of the PCB’s efforts to make women’s cricket professional. Until then, they had been content bringing in coaches on a series-by-series basis and had even gone into the last 50-over World Cup with Sabih Azhar only a few weeks into his job.

Coles, who is from New Zealand, arrived with the experience of playing only six List A games but he had been a high-performance manager for the women’s teams of Western Australia and Wellington and won a domestic T20 title in 2013 with Wellington Blaze. Coles had been living in Lahore ever since his appointment as the Pakistan coach and he left confident that the players he had coached for the past two years would have success going forward. “I have thoroughly enjoyed my stay in Lahore and working with the women’s team as well as all those who are associated with women’s cricket,” he said. “It has been particularly pleasing to see some of the girls grow in stature and make their team and country proud. I will miss working with all these girls and will always remain their supporter and well-wisher. I have no doubts the Pakistan national women’s team will continue to make upward progress.”

Every team in women’s cricket is building towards the T20 World Cup, to be held in Australia in February next year. Pakistan underwhelmed at the previous edition last year, winning only one out of four games, but they are looking ahead to this one with T20Is against Bangladesh and England forming a part of their preparations. Coles was originally appointed on a trial basis and helped Pakistan to nine wins in 28 ODIs, including a first-ever series victory over West Indies in 2019, and 12 wins in 30 T20Is. He is expected to leave the country next week with the PCB getting ready to find his replacement.

Family cricket tournament the Hundred caught out by junk food advert rules – The...

Not Meeting Anti-Terror Financing Body FATF’s Conditions Will Be Devastating For Pakistan: US –...

Zimbabwe cricket star Grant Flower reveals what life was really like under growing up...