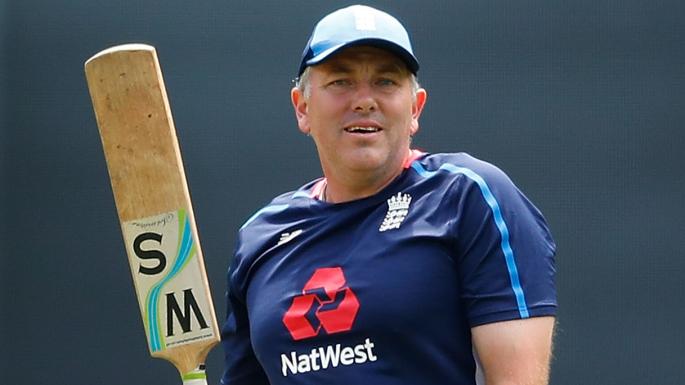 England cricket have named Chris Silverwood as their new head coach, despite many expecting the more experienced Gary Kirsten to get the job.

Kirsten had previously coached India and South Africa, and many saw him as favourite. But eyebrows have been raised after former England fast bowling coach Sillverwood got the job.

However, a big reputation does not necessarily mean you’re the best man for the job. Speaking to Love Sport Radio, England cricketing legend Phil Tufnell said Silverwood is a sensational appointment.

“I’m absolutely delighted for Chris Silverwood. He’s one of the good guys in English cricket”.

“I”m so glad they didn’t go for a glamour name like Gary Kirsten – give Chris Silverwood a chance, he’s going to be great”.

Are you pleased with the decision? Let us know on Twitter, @lovesportradio.