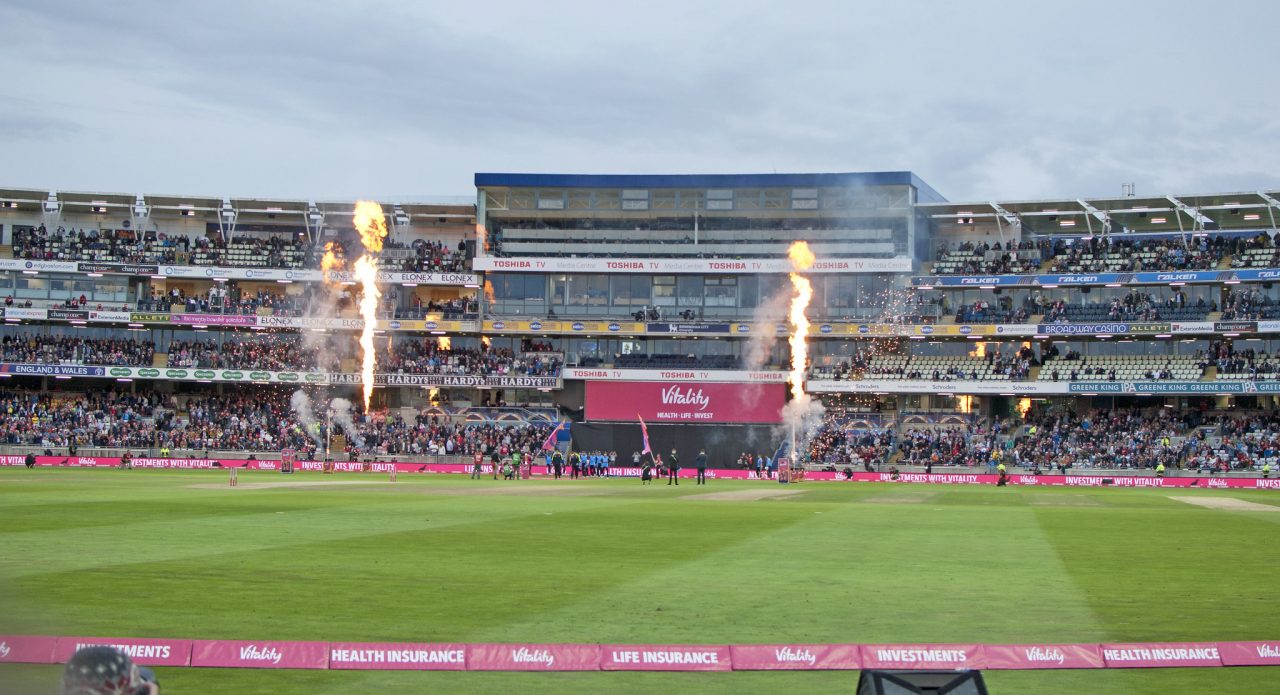 The summer of 2020 will see the launch of a brand new cricketing competition called the Hundred. It will feature eight new city based teams competing against each other in a men’s and a women’s league. The eight teams will be based in Birmingham, Manchester, Leeds, Cardiff, Southampton, Nottingham, and London, who will have two teams.

The teams will face 100 balls per innings, delivered as five or ten consecutive balls in an attempt to increase interest in English Cricket amid concerns regarding the future of the sport.

There has been excitement in the last few weeks as the initial draft for players has taken place, the main draft will take place on 20th October. The first draft saw many top players picked; Ben Stokes and Lauren Winfield will play for the Leeds based Northern Superchargers, Joe Root and Katherine Brunt have been selected by the Nottingham based Trent Rockets, and the London based Oval Invincibles have picked Laura Marsh and the Curran brothers.

It is an attempt by the ECB to reinvigorate English Cricket and create an exciting new format to reach new, more urban, and younger audiences. While it is important for cricket to attract young fans to secure the future of the game, many have questioned what is wrong with the 50 over and Twenty20 formats.

The Hundred will be run at the same time as the 50 over county competition, and the best T20 and ODI players are being brought in to play in the new format, and thus potentially greatly damaging the existing formats of the game.

England’s historic victory in the 2019 World Cup had the potential to do amazing things for the sport. However, the heroics were displayed in a 50 over competition, so it seems like a bizarre move for the ECB to disregard the 50 over county competition in a country where we are world champions.

It is fair to suggest that the World Cup final victory in July and Ben Stokes’ incredible 135 in the third Ashes Test were the most exciting and talked about cricketing moments for English fans this summer. This shows that we do not need a simplified version of the game to conjure up exciting matches. Moreover, in recent years, the ICC has made much of the popularity of T20 globally, which appeals to those who do want a shorter and faster paced format. Therefore, it is hard to see where the Hundred will fit in.

Further criticism has come this week as KP Snacks were announced as the main sponsor of the tournament. Making an unhealthy food brand the sponsor of a brand new competition aimed at a young audience seems like a bad way to begin for the Hundred. This decision will see the teams shirts offering an advertising opportunity for salty snacks such as Hula Hoops, Skips and Pom-Bears.

Moreover, if it is meant to seem exciting, modern, and diverse, perhaps the organisers should have pushed for greater pay equality for the men’s and women’s teams. The men will be earning up to £125,000 during the month-long period, whereas the women can only make up to £15,000. This statistic is hardly going to encourage young female cricket fans and players to engage with the Hundred.

To add to the problems, fans from places such as Somerset and Durham will have to travel for hours to get to their nearest city based team.

Fans in Manchester will be excited to see stars such as Kate Cross and Jos Buttler play in their city, however the change the Hundred could bring to cricket may not be something worth getting excited about. While it would be great if it was a success, this commercial and watered down version of the game has not got off to a great start.