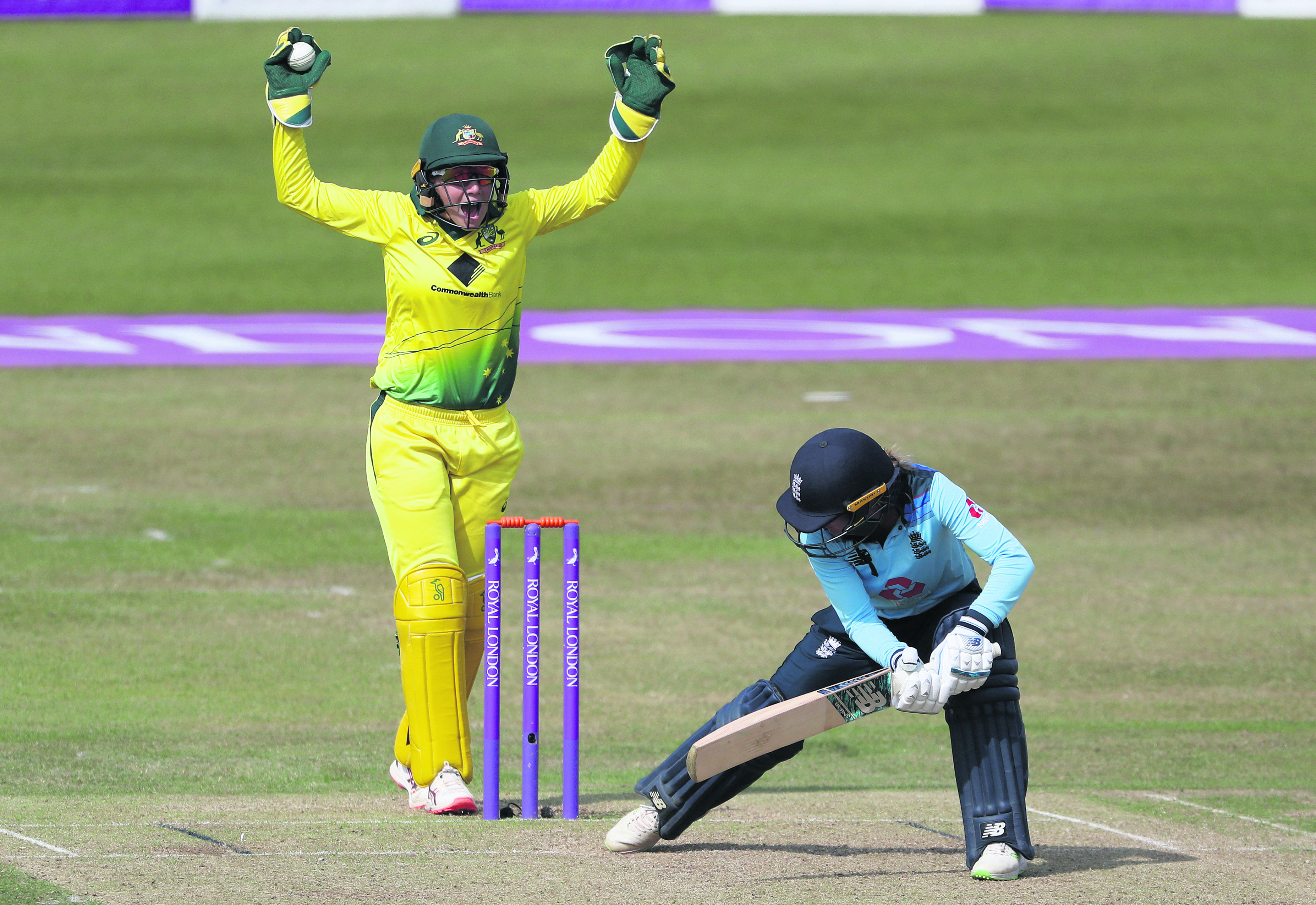 Following three years of consultations with the players’ union — the Australian Cricketers’ Association (ACA) — CA announced that a player who becomes pregnant can switch to a non-playing role until giving birth.

They are then eligible for 12 months of paid parental leave — though they can return to cricket anytime after giving birth, subject to medical clearance — and are promised a contract extension in line with their arrangements.

Other benefits include travel support for players who are primary carers, while a carer is available until the child is four.

Healy, who has featured in four Tests, 73 one-day internationals and 101 Twenty20s and was instrumental in Australia’s retention of the Women’s Ashes this summer, welcomed the raft of initiatives.

She said: “As a player, I’m proud to be part of a game with such a comprehensive and fit-for-purpose parental leave policy.

“With the playing and travel demands on cricketers, I’m pleased this policy provides support to players, so if they choose to they can both care for their child and participate in the game.

“Seeing friends and family raise children, I know the physical and emotional toll parenting can have. The policy is a game changer for players planning for the future while providing job security.

The policy also guarantees players whose partners have given birth three weeks of paid leave.

Clea Smith, general manager of member programmes at the ACA, said: “This is a world-leading, player-centred policy providing balance in the lives of all players.

“The policy is designed to keep female players in the game for longer which will have a positive impact at all levels of the game.”