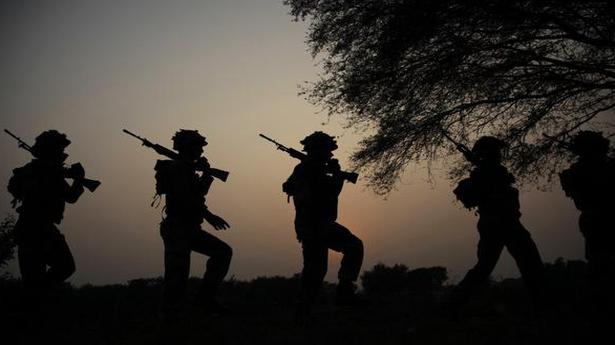 An Army jawan was killed when Pakistani troops resorted to firing and shelling along the Line of Control in Jammu and Kashmir’s Rajouri district on October 11, a defence spokesperson said.

During the firing and shelling by the Pakistan troops, one injured jawan, identified as Naik Subash Thapa, 25, was evacuated to the Military Command Hospital Udhampur, but later succumbed to injuries, the spokesperson said.

Why Pakistan is still crippled by polio – ThePrint