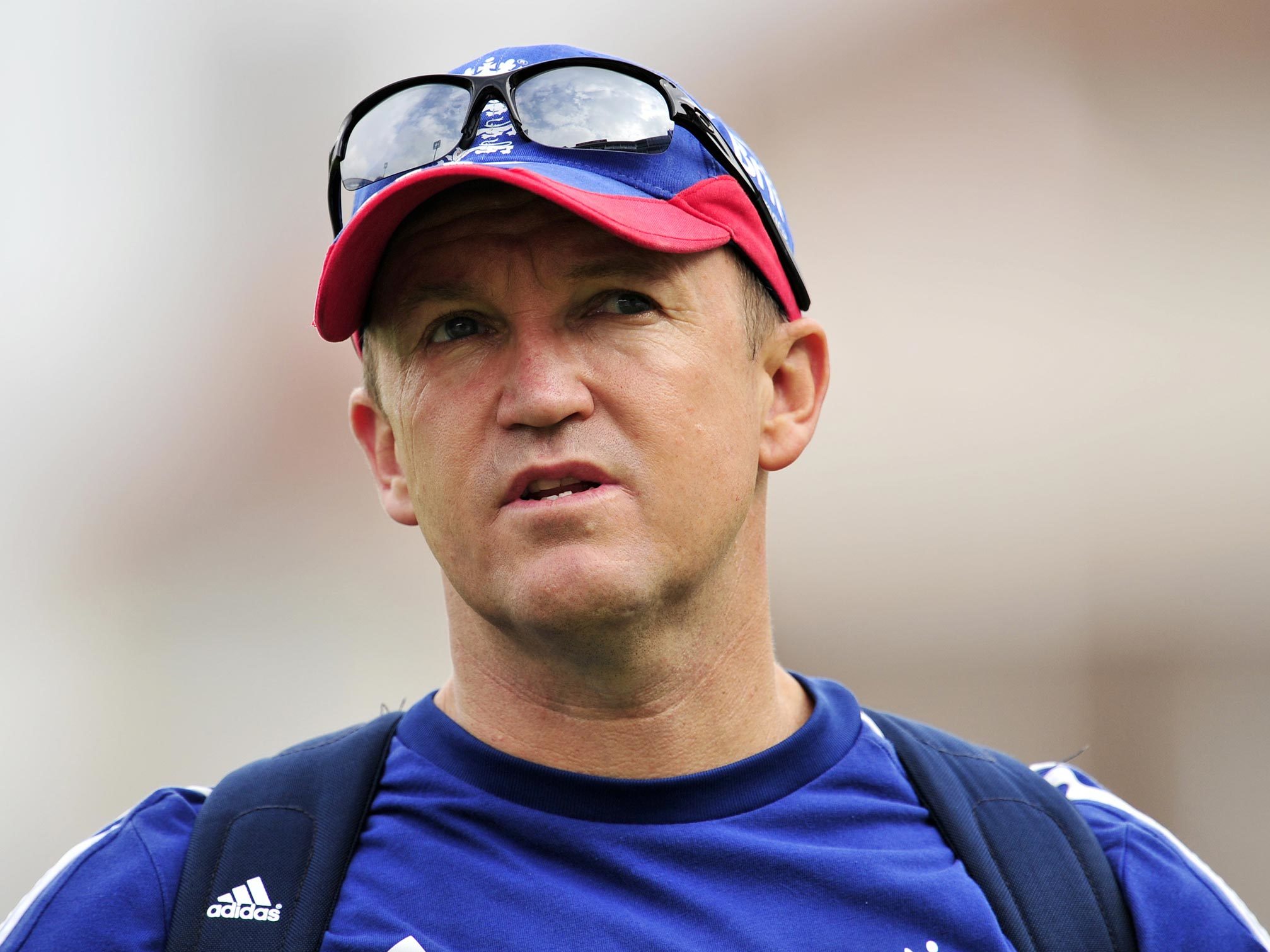 Andy Flower is leaving the England cricket set-up after 12 years of involvement in a variety of roles.

The former England head coach, who guided the side to the top of the Test rankings during his five years in charge, has left his role as coach of England’s second side, the Lions, and his position as technical director.

Flower was initially appointed as assistant coach to Peter Moores in 2007, and moved up to the top job in 2009.


We’ll tell you what’s true. You can form your own view.

He oversaw a period of considerable success, taking the team to a T20 World Cup win in 2010 (England’s first major white ball trophy) and an Ashes series victory in Australia in 2010-11.

“It’s been a real privilege,” Flower said of his 12 years under the employ of the England and Wales Cricket Board.

“I’d like to thank the captains I worked with longest, Alastair Cook and Andrew Strauss, for their commitment and friendship over the years.

“It’s been a privilege to work with all the players. Sometimes, in high-pressure environments, as a coach and a mentor you hold a very responsible position.

“You end up sharing some really intimate moments – over a beer in the dressing room, working hard together in the nets, or listening to a personal problem and helping them work through that – and it’s a privilege to be able to contribute and influence these young guys’ lives.”

Flower’s tenure in charge of the side ended somewhat acrimoniously, but it was under the combative Zimbabwean that England reached unprecedented heights.

As well as the T20 triumph and Ashes victory, the series victory over India in the 2012/13 winter was another standout achievement.

Ashley Giles, managing director, England men’s cricket, says: “Andy moves on with every best wish from all of us at ECB for his outstanding contribution to the English game over the last 12 years.

“It has been a pleasure working with Andy, who sets such high standards of professionalism and preparation for the teams he leads.

“I have no doubt he will enjoy further success in the years to come.”

Flower’s departure is the latest movement in a busy time of reshuffling at the ECB.

Chris Silverwood was this week appointed as the new England head coach, while analyst Mo Babat – who initially joined the ECB while Flower was in charge – has stepped up to the role of performance director.

And Flower has wished both men well in their new jobs.

“I’m really happy for Chris that he’s getting the chance to lead England and I think he’s going to do a great job,” says Flower.

“I also want to wish Mo Bobat, the new performance director, all the best in his new role.”

Flower is expected to take a break from coaching, and is likely to make a return in a franchise T20 competition rather than at international level.

He is believed to have clashed with Giles since the former England spinner succeeded Andrew Strauss as director of cricket last December.

Kolpak, the reason South Africa cricket is rooting for a Brexit – BusinessLine