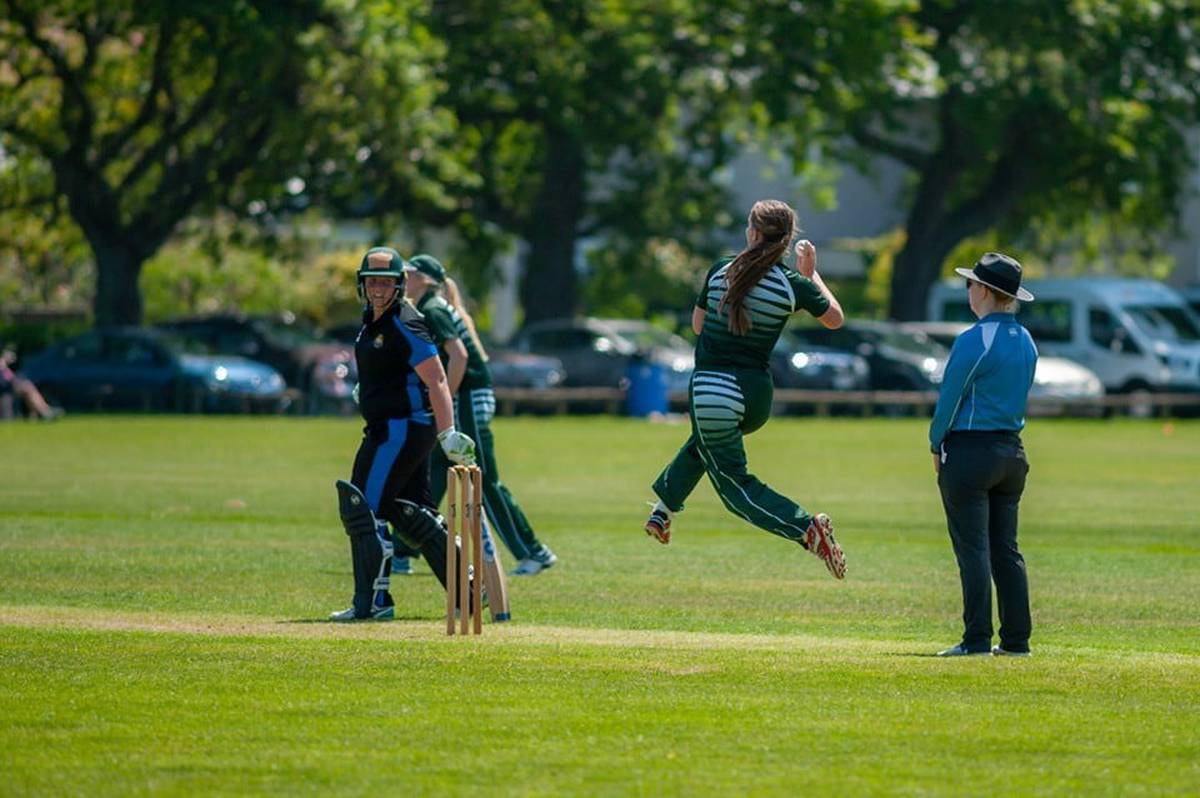 Chasing Whanganui’s impressive 193 lead set up by skipper Jess Watkin’s 75 and Esther Lanser’s 87 not out, the Manawatu Women were in early trouble before CD Hind Mikaela Greig and White Fern Hannah Rowe combined in a massive partnership to secure the win. Greig made 87 not out and Rowe 68.

While both Watkin and Lanser put together more than respectable scores with the bat, the only other to make double figures was Kerry Tomlinson with 16 before being caught by Rowe off a Greig ball. Watkin fell to a catch by Ashuti Kumar off a Greig ball.

The best of the Manawatu bowlers was Rowe with three wickets for 28 runs off eight overs.

Manawatu got of to a shaky start with openers Gia Collis and Kumar going cheaply – Collis for three when caught by Tomlinson off a Lanser delivery and Kumar for a duck off a Charlotte Stent ball.

Rowe and Greig then stepped up forming a 180-run partnership that gave Whanganui little chance of defending. Rowe was finally caught by Tomlinson on 68 leaving Greig to carry on her merry way. Manawatu ended the match in the 33rd over with a 197/3 total.

‘Maybe It Will Destroy Everything’: Pakistan’s Melting Glaciers Cause Alarm – NPR

County Championship: 2019 team of the season as chosen by BBC Sport users –...