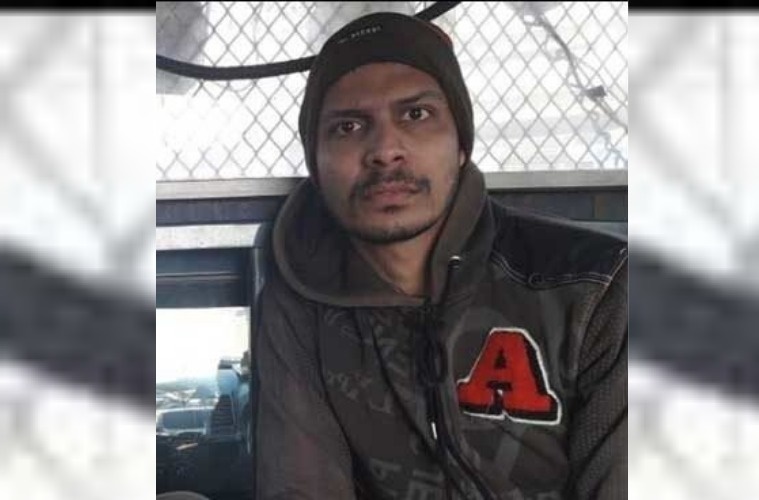 The Indian government has asked Pakistan to provide consular access to the two Indians who were arrested in Pakistan earlier this week. According to Pakistani media reports, the two were apprehended from Bahawalpur’s Yazman Mandi for illegally entering Pakistan.

“We have seen reports that there were two Indian nationals who inadvertently crossed over to Pakistan sometime in 2016-17. We had informed the Pakistan officials. Since then, we did not get any response. The sudden announcement of arrest is a matter of surprise to us,” said MEA spokesperson Raveesh Kumar.

Maidam Prashanth has been missing since 2017 according to his family. The family said that Prashanth used to work in Bengaluru before joining at a software company in Madhapur. His family said that he was in a relationship with a colleague from Rajasthan.

Prashanth’s father, Babu Rao, who lives in Hyderabad, told TNM earlier this week, that he must have been trying to leave for Switzerland to find his ex-girlfriend, and was caught in Pakistan somehow. It is unclear how Prashanth ended up in Pakistan.

Babu Rao also stated that a man, claiming to be from the Indian intelligence organisation, Research and Analysis Wing (RAW), visited him at his residence in Visakhapatnam, exactly four days after Prashanth went missing.

Prashanth’s father has even approached Cyberabad Police Commissioner, V Sajjanar, appealing to him to help bring his son back safely.

Read: The mystery of the Hyderabad techie who was arrested in Pakistan

Will Kashmir conflict between India and Pakistan ever be solved? – Business Today